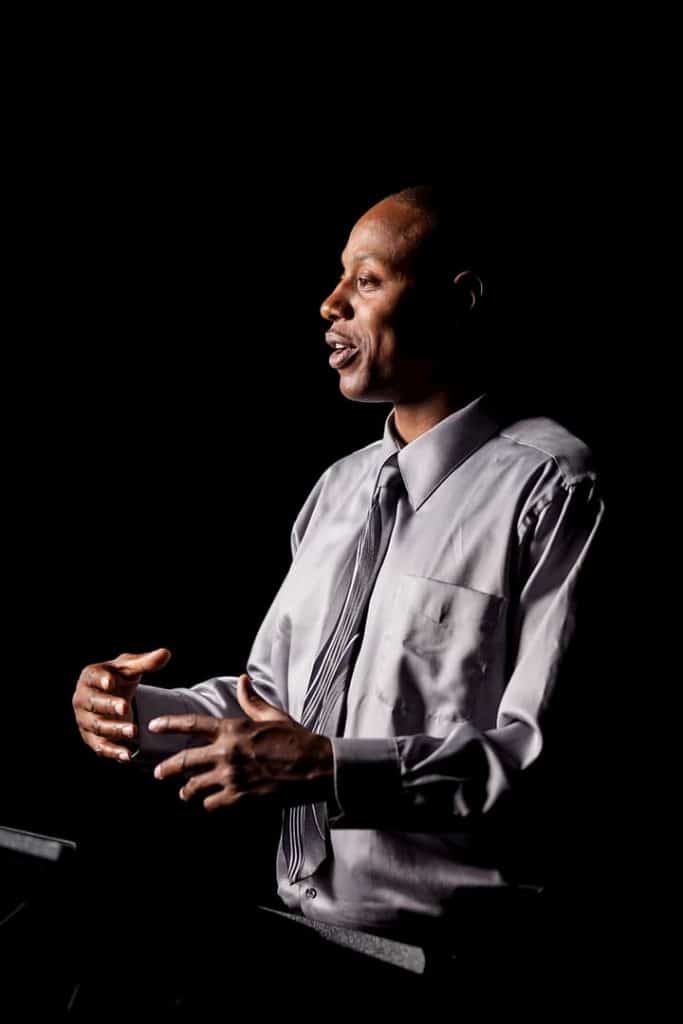 In any executive coaching conversation, process-oriented coaches track where the leader’s attention naturally goes. We pay attention to the leader’s apparent comfort zone or for specific signs of agitation and discomfort. It usually indicates an opportunity for growth.

The same applies when facilitating or coaching leadership teams. We pay attention to the flow of dialogue, where it appears natural and easy and where it hits road bumps.

Those things that elicit discomfort are most at risk of being avoided and becoming undiscussables.

The coach notices not only what makes their client uncomfortable but how this discomfort manifest. For instance does an executive become abrupt and redirect the flow of conversation or do they begin to second guess themselves?

Many of the dramas of leadership arise from things that don’t receive adequate focus and attention.

While most of us are at risk of being blind-sided by the things we marginalise or neglect in life, there is an added complication when working with people in positions of influence and authority.

Here’s the thing: Leaders hold power. And there is a strong risk that they may use that power to divert the conversation away from those things that put them on edge. Unless their direct reports are courageous and highly individuated, they tend to reinforce the self-image or narrative their superiors hold or hope to convey. This is how teams develops ‘undiscussables.’ Certain things become excruciatingly risky to raise.

Undiscussables are dangerous from a risk-management perspective. When topics and observations become undiscussable, potential insights are obscured. Sometimes until it’s almost too late.

A key role of coaches, change agents and consultants is to gently bring attention back to those undiscussables for the benefit of the organisation, its customers and the overall team effectiveness. This requires courage and skill on the part of the coach.

Firstly, you need to spot what’s being avoided. In our GCI Coach Training Programs, we teach practitioners to track diversions in the conversation. A shift in someone’s tone of voice or even the fact that a person averts their gaze may indicate that your client is at an edge. Process-oriented coaches are alert to these signals.

2. Slow Down At The Edge

At these points, it is critical that you SLOW DOWN. If you’re coaching an executive team, now would be a moment to scan the room and see how others are travelling. What is the mood in the room? Are all eyes focused on the leader to gauge what will happen next? Are other people quickly stepping in to take the pressure off the leader and avert attention? Is there a lone voice pushing the conversation further toward the disturbing issue? How is the team treating that person?

Going slow is important for individuals as it creates a sense of greater control and safety. It also allows you time to take in more information about the team dynamic and the overall working environment. Afterall, when we explore edges we are approaching the domain of new ways of being. Anxiety levels are usually high and defensive behaviours are close to the fore. By slowing down, you bring awareness to the options available and allow for a sense of choice not dictated by the leader’s or team’s edges.

What happens next depends on three factors:

You need to negotiate the right to approach the edge: to ask permission. If you push an individual or the system to its edges, it’s likely that you will get push-back and a power struggle may ensue.

Working right at the edge is not for the faint hearted. Yet it is critical to supporting genuine change. Undiscussables become undiscussables because cultures evolve in which they are collectively ignored or intensely feared. The edges that create undiscussable need to be ‘held down’ and explored.

Bottom line: Colluding to avoid a system’s edges, does not serve the client.

When coaches and facilitators work publically at the edge, they model an important meta-skill for leadership teams. The art of navigating edges lies in exploring them, discovering the beliefs that inform them, the history which has created them and the fears which maintain them. Sometimes this can be done in the moment. At other times, it is a long-term undertaking that can prove to be the core of your work with leaders and their teams.

Working with edges and an appreciation of the dynamics of power, are defining features of Process-Oriented Coaching.

Recognising and facilitating edges is what enables open and courageous dialogue. It is a skill that brings about transformational growth and lasting change.

If you’d like to know more about working with edges check out our Coaching With The EMERGE Model and GCI Coaching and Transformation Roadmap workshops. 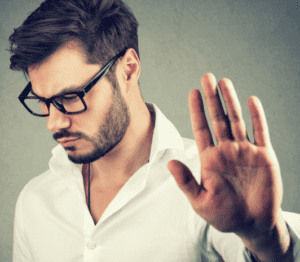 Many individuals and communities feel they are at a tipping point at the moment.  The question is which way will they tip?    Largely this 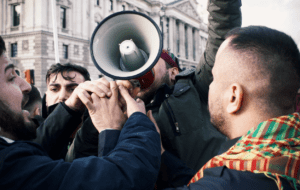 Showing Up: Dialogues About Race & Inclusion

Racism, sexism, homophobia and able-ism are endemic.  Deeply ingrained into the fabric of our society and organizations, they shape our ways of thinking and relating.