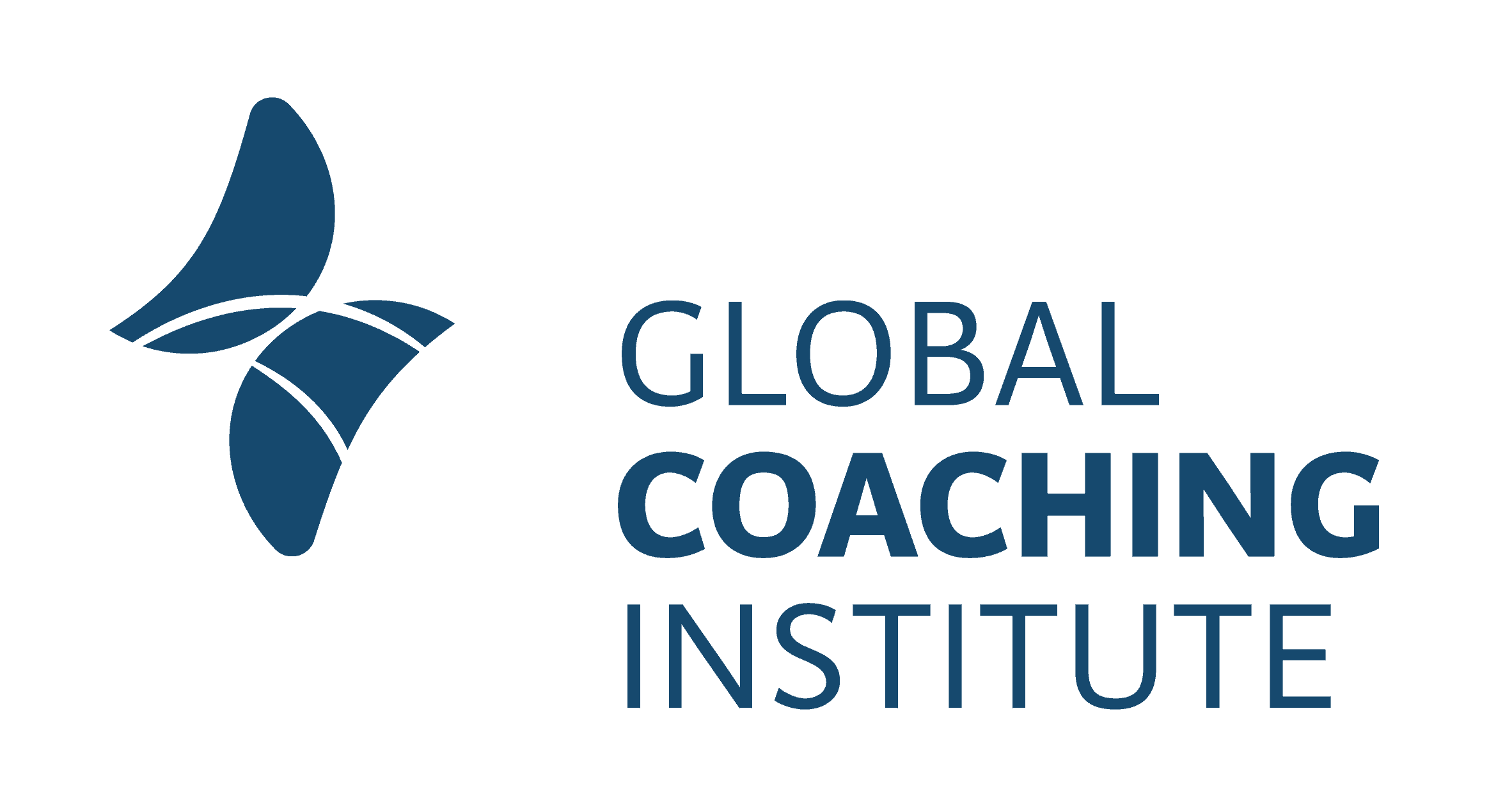 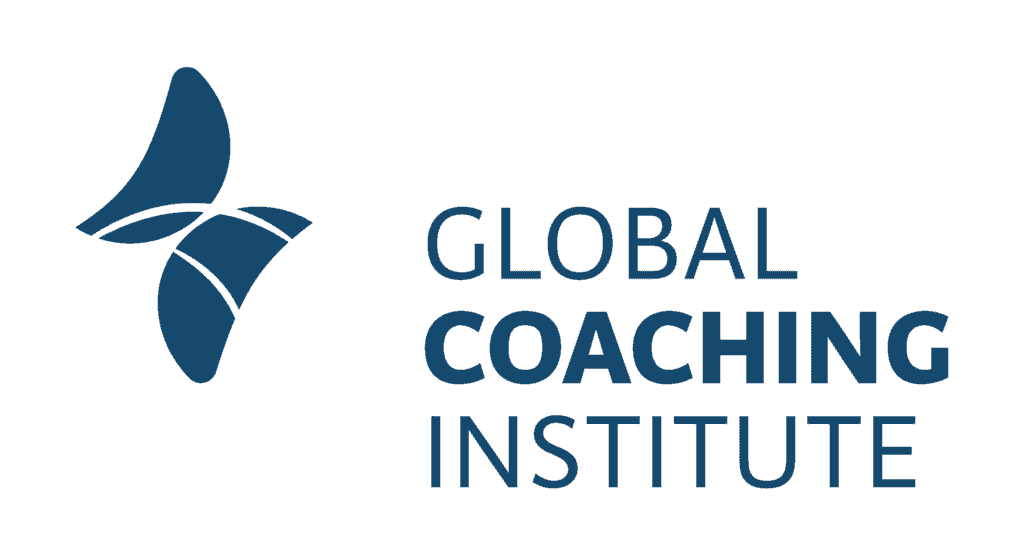 Taking Coaching to the Streets Since the Women’s Marches in cities across the USA and around the world I have been heartened and inspired by all the women and men taking to the streets to advocate for their vision of a just and inclusive world.  The images on social media brought me to tears.  The spirit and resilience of those who came out despite rain and freezing conditions gives me hope.  Above all I was reminded of how important it is to reach out in times of adversity.

The latest estimate is that 1 in 100 people in the US joined the marches .  I feel solidarity with them all.

The incredible organising, fundraising and networking behind these protests began with one woman inviting her friends to protest.  It has grown to become a stunning global movement.

While I wasn’t able to join the marches here in Australia the photos of friends and strangers boarding planes and taking to the streets, reminded me of times I’ve gone out with other coaches to speak with complete strangers about their hopes for the world.

The first time I did that was in a Fran Peavey workshop in 1990, when she sent 20 of us coaching students out into the local mall.  Fran instructed us to go up to people we’d never met, who were just going about their business, and ask them coaching questions.  After seeking their permission, we just started asking their views on world events.  The first Gulf War had just begun, so there was a lot happening on the world stage to talk about.

Firstly I was blown away by how willing people – total strangers – are to speak about these things.  I suspect people want to talk more than they do, and all they need is for someone to be interested in them.  Two young men I remember in particular began their answers saying, “I don’t know.”  For many, that would be an end to the conversation, but I asked them more questions:

… then back to those critical questions ….

When I hit on the right way to ask about their world, those young men suddenly lit up, saying “Hey, we do know something!”

Those simple coaching questions had momentarily changed their image of themselves.  Suddenly they had understanding and input to give.  This is a key aspect of a functioning democracy.  If the people on the street feel they don’t understand and no one cares what they think, they are easier to manipulate.  When people realize they are capable and important as citizens, they begin to be empowered.

How about it coaches?  Let’s start developing the role we play in social change.

At the Global Coaching Institute, we are committed to social change. Please reach out .. we’d love to hear from you if you share our passion. Navigating The Use And Misuse Of Power

The US House Committee’s Hearing on the January 6 storming of the US Capitol building, is disturbing listening and viewing.     Where and how to 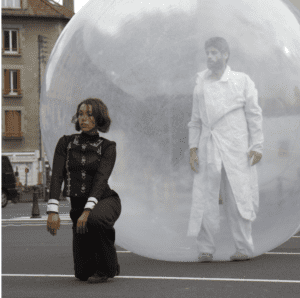 When The Bubble Bursts: Coaching The Hidden Vulnerabilities Of Power

The recent Australian election has been a salutory lesson in the importance of reliable feedback.  The emergence of the so-called “teal independants” women traditionally aligned